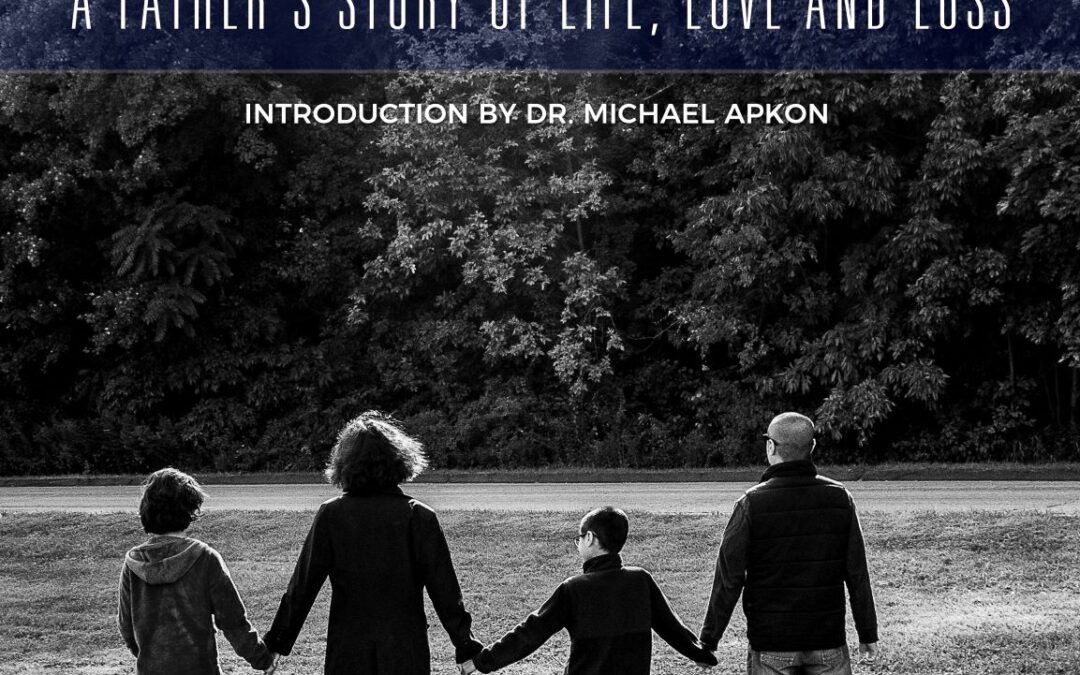 As an about-to-be first-time father, Ted Yang felt he had it all: married to the love of his life, a fulfilling and lucrative career, and an instant family with triplets on the way. Things turned around quickly and he and his family were thrust into the NICU world and their lives would never be the same. Read “Table for Five” to learn more about Ted Yang’s journey.

It all changed in the blink of an eye with premature birth, a death, and years-long struggle to keep a child alive. Born at 24 weeks, the tiny Yang Triplets had the odds stacked against them.

How far does a father go to hear his daughter laugh? As far as it takes.

A story of hope, Ted Yang shares his fight, his fears, and how the experience of fatherhood redefined him, personally and professionally. This is a story of a family, Ted and Christine Yang’s family, thriving in spite of obstacles and setbacks. 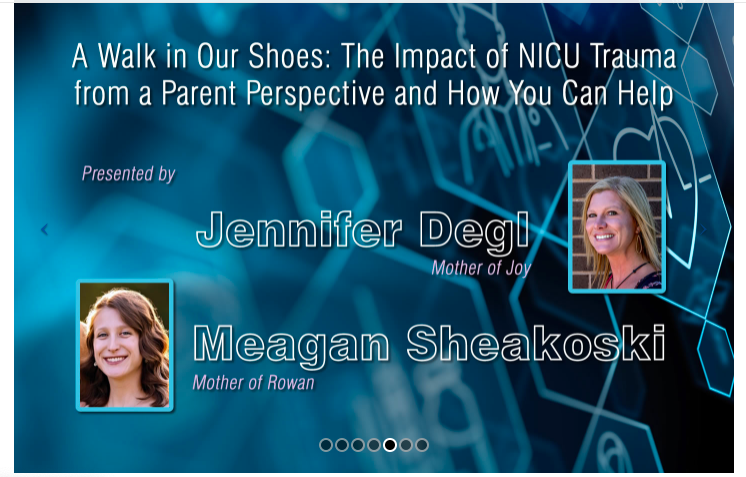 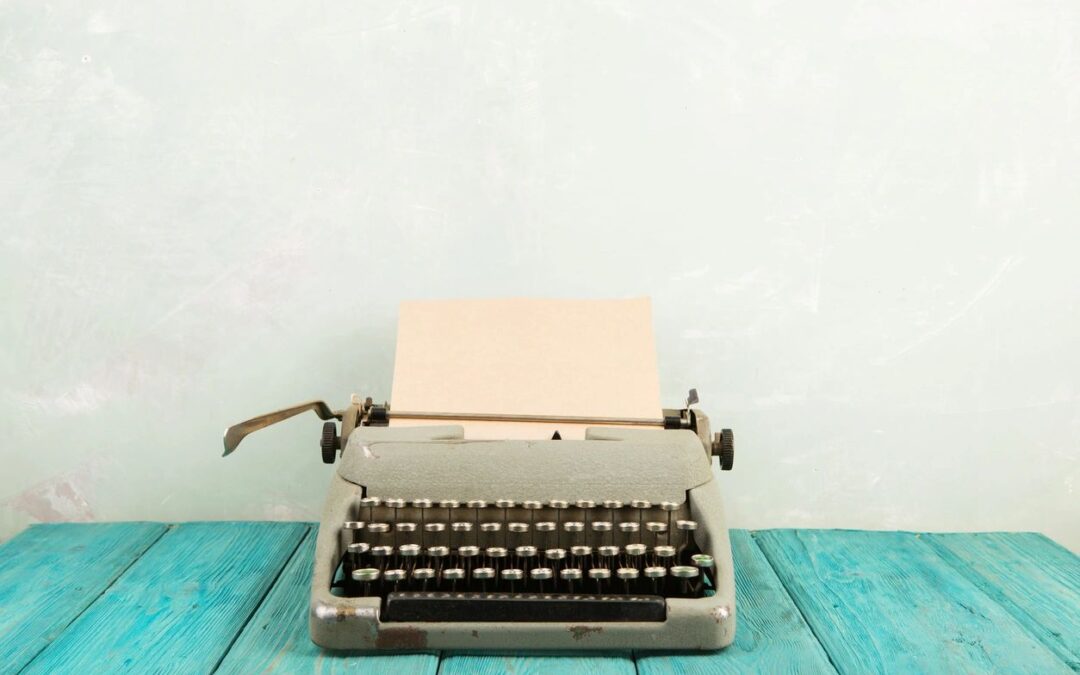 I WAS SMALL, BUT NOW I’M TALL Won an Award

I Was Small, But Now I’m Tall won a 2020 Dragonfly Book Award in the category of Picture Books (Ages 3-8) Nonfiction. The Dragonfly Book Award from The Story Monsters Approved! book designation program was developed to recognize and honor accomplished authors in the field of children’s literature that inspire, inform, teach, or entertain. A Story Monsters seal of approval on a book tells teachers, librarians, and parents they are giving children the very best. 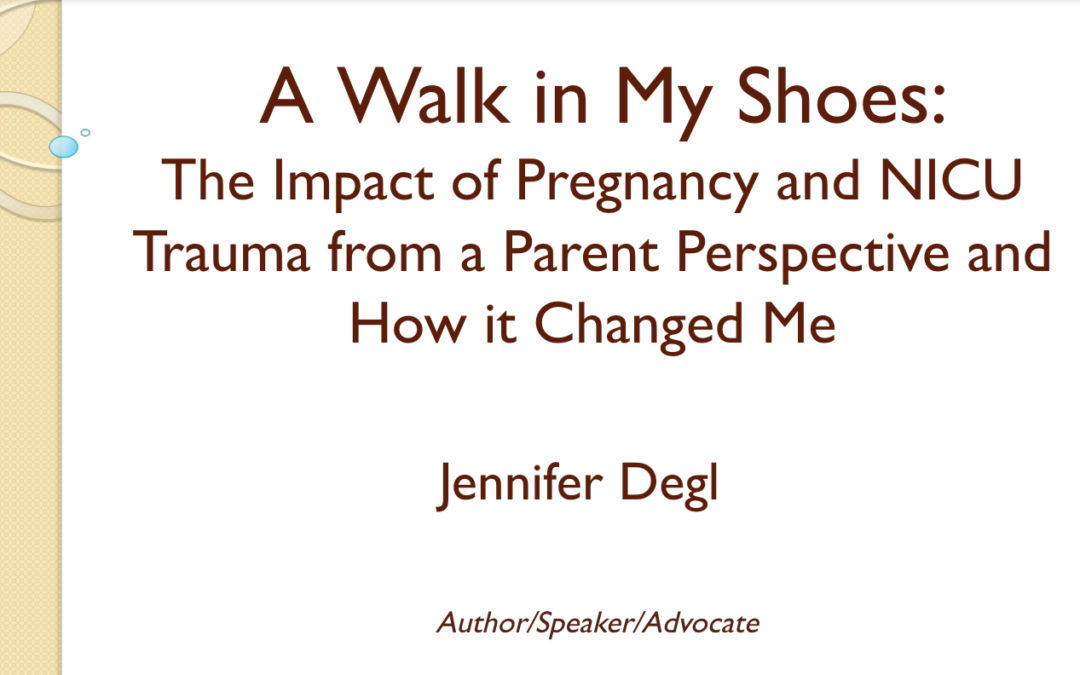 I had the privilege to speak at the Prolacta Bioscience Virtual Town Hall and share my story as a NICU parent of a premature baby who survived and thrived due to my ability to give her my milk. 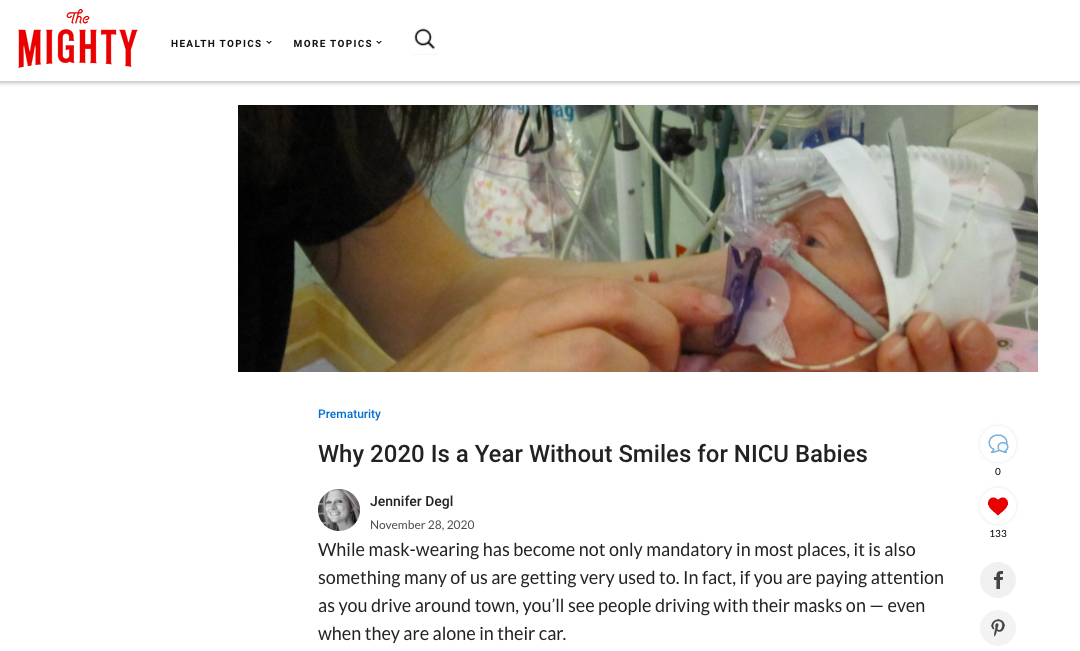 How Does The Constant Use of Face Masks By Caregivers and Parents Affect Babies?

The current guidelines from the CDC (Centers for Disease Control and Prevention) say “mothers should wear a face mask and practice hand hygiene during all contact with their neonates.” How does this affect the development of babies as they grow? I have some answers and more questions for you.

I Was Small, But Now I’m Tall is Now Available!

I Was Small, But Now I’m Tall is an engaging book for a child who was born prematurely, telling the tale of their earliest days in life in simple terms that kids can relate to. It tells the story of a baby that was born much too early and spent many months in the Neonatal Intensive Care Unit (NICU). This premature baby, like many others, overcame the obstacles that threatened her survival and grew into a strong child.

It’s National Prematurity Awareness Month and there are so many exciting things going on and I’m super excited to share them with you- starting with prematurity PODCASTS!

I’ve put together a list of resources that I have been able to find thus far that may help answer some of your questions regarding how the novel coronavirus affects pregnant/nursing moms and babies. The information is being updated by the minute as China and Hong Kong...

Earlier this month, I had the pleasure to speak to the Research and Development Department at Takeda Pharmaceutical Company. I was asked to share our story with the company. It’s not always easy to share both the details of what happened to me during my pregnancy and...