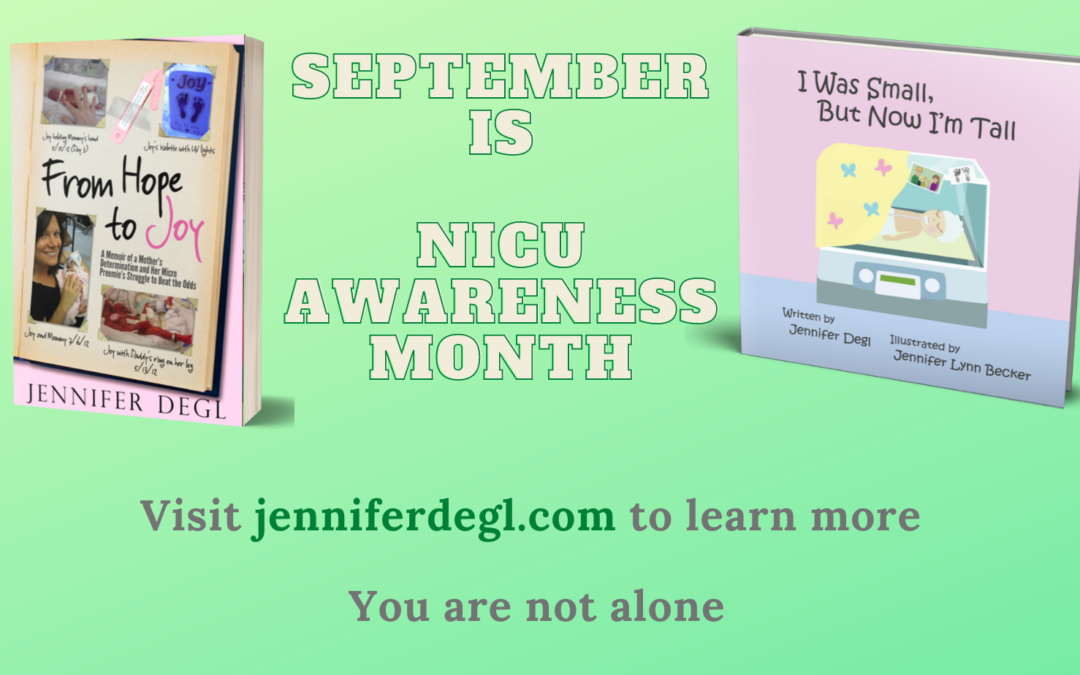 That is a lot of recognition but in all honesty, these people deserve even more.

I was honored to speak at the 38th Annual National Association of Neonatal Nurses (NANN) Conference in Las Vegas Nevada this month. It was truly an honor to speak at a conference celebrating the profession that I call “angels on earth”. I will share more about this in my next blog post. 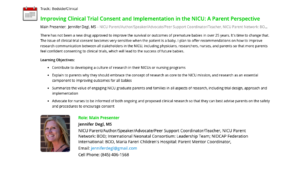 This past September 9th was the 10th Anniversary of my daughter’s NICU discharge. It’s hard to believe that 10 years have passed since I brought my daughter home from the hospital. It was a day I had dreamed of throughout the 121 days she was in the NICU. 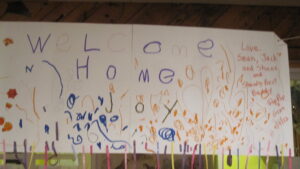 Joy was born at just 23 weeks gestation in 2012, weighing just 1 pound 4 ounces after 6 weeks of me fighting to save our lives while I suffered four life-threatening hemorrhages- and this was just the start of our journey. Joy spent the better part of four months trying to stay alive and then trying to thrive- and she did just that. 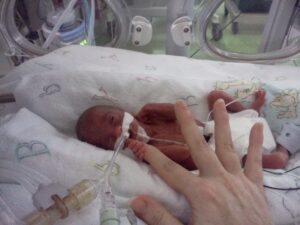 It was not easy. Never. Although things got better over time, it took about 6 years for me to relax a bit and truly feel safe- like I would not lose my daughter to a complication of her premature birth. 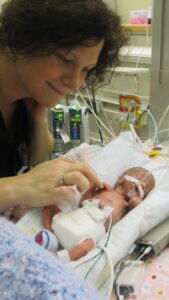 Her NICU time was filled with fear and trauma. Joy experienced more medical interventions and pain in her first 4 months of life than most healthy adults will experience in their entire lifetime. She overcame it and was discharged on September 9th, 2012. The next few months were filled with visiting nurses, therapies, PICU stays and more fear. The next few years were filled with the same, plus PT, OT, speech therapy, more visiting nurses, gastroenterology appointments, ROP and more fear. 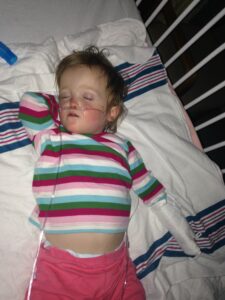 You see… NICU Awareness Month is more than just about what it’s like have a baby in the NICU or what it’s like to work in the NICU- it’s also about how the NICU nurses, therapists and neonatologists spend every day caring for the world’s premature and medically fragile babies and their families, and how the NICU experiences forever change families. 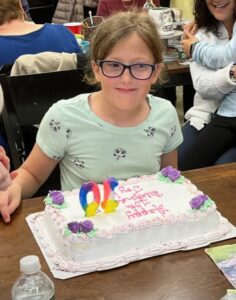 THANK YOU to all NICU nurses, therapists, neonatologists and every person who works or volunteers in a NICU. You make a world of difference in the lives of babies and families EVERY SINGLE DAY.